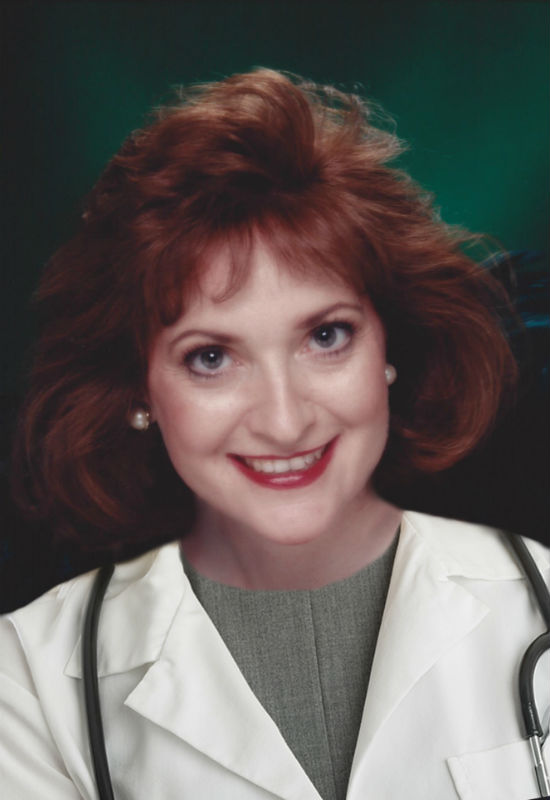 Ronda Johnson MSN, ARNP, FNP-BC, CPN began her nursing career as a graduate from Franciscan Hospital School of Nursing in Rock Island, IL. She later attended the University of Texas at Arlington where she completed her undergraduate studies with a Bachelor of Science in Nursing. Ronda went on to complete graduate studies attaining her Masters of Science in Nursing, with emphasis in Family Practice, from Graceland University in Lamoni, Iowa. Ms. Johnson also served as a nurse in the Army Reserve Nurse Corps where she completed her twenty years commission at the rank of major. During her military career she served as a commissioned officer spending most of that time in the emergency room section of military field hospitals, in Cedar Rapids, Iowa; San Antonio, Texas; Fort Indiantown Gap, Pennsylvania; and Seagoville, Texas. She is nationally board certified by the American Association of Nurse Practitioners (AANP) as a Family Nurse Practitioner and by the Pediatric National Certification Board as a Pediatric Nurse. Ronda is licensed in both Iowa and Illinois. Her professional memberships include, the American Association of Nurse Practitioners, American Academy of Anti-Aging Medicine (A4M), Texas Nurses Association (TNA), Iowa Nurse Practitioner Society (INPS), and the Quad Cities Area Advanced Practice Nurse/Physician Assistant Alliance Group. She has completed postgraduate studies in training for bioidentical hormone replacement evaluation and management, from the American Academy of Anti-Aging Medicine. Ronda has 43 years’ experience in healthcare.